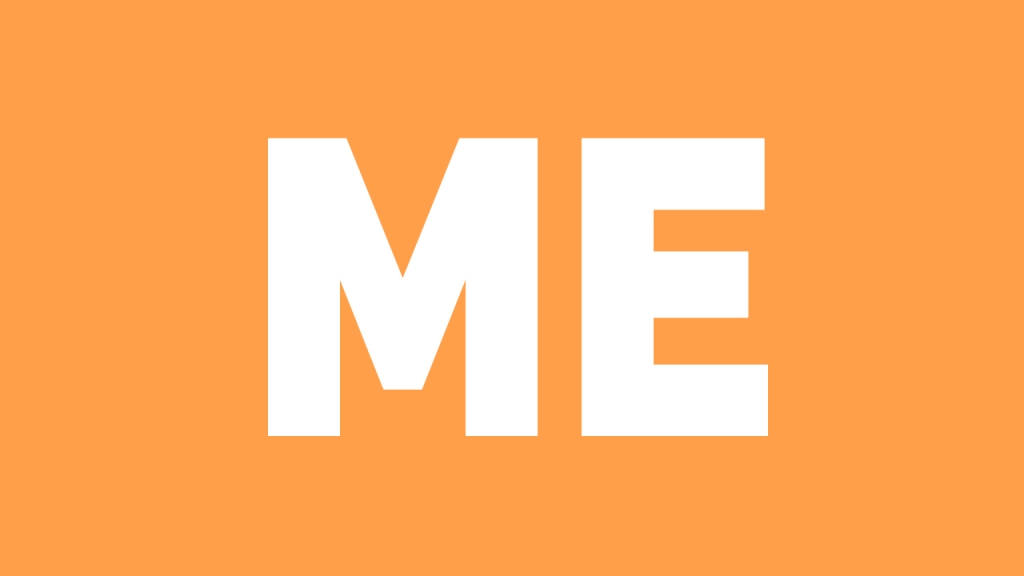 Q What happens on Fusion Sundays @ RM 105 & RM 100?  Beginning at  9:15am students have a Shipley doughnut or five, brief worship time, grade based talk time, and then small group time.  10:30am is dismissal time from break out rooms in the Student Worship Center

Imagine your life as a car. Now imagine your heart as the car’s gas tank. What is it that fuels you? Is it others’ approval? Is it being the most popular? The most athletic? The smartest? Do you have to feel liked by others to like yourself? Do you need to feel accepted by others to know God loves you? The danger in fueling ourselves by people and things is that eventually, they will let us down. And what happens when that fuel is gone? When our friendships fade? When we’re not the fastest anymore? When we make a C in math? Or when our crush turns us down? What do we then? The truth is, we all want to be loved, but sometimes people reject us. We want to be liked, but sometimes we don’t think we’re as cool as we wish we were. And we don’t want to lose the people we love, but sometimes we get our hearts broken. Or you could say it this way: deep down, we’re all asking for three things: Love me. Like me. And don’t leave me. As we look at the lives of Jesus, Paul, and Jeremiah, we’ll learn how to answer these questions in a way that keeps our hearts up and running.

BOTTOM LINE
When I feel rejected, God loves me.

BOTTOM LINE
When I feel unlikeable, God still likes me.

BOTTOM LINE
When my heart is broken, God never leaves me.

The Price is Wrong

We’ve all done it. In an instant we’ve done the one thing we weren’t supposed to do for the whole world to see.

In this case, Manuela gave a contestant on The Price is Right a brand new car when she wasn’t supposed to, which is awesome. But in our case our mistake might not be so awesome.

The Bible says that we all make mistakes, we all sin. (Romans 3:23) But the good news is that that Jesus offers forgiveness, even when we sin accidentally. “If we confess our sins, he is faithful and just to forgive us our sins and to cleanse us from all unrighteousness.” (1 John 1:9)

Is there a difference between an intentional and accidental sin in God’s eyes?

A long time ago in a movie theater far, far away…

I went to see the original Star Wars movie. I was a young kid at the time, but in retrospect it has become one of my most cherished memories. Up until the unveiling of this film, the whole genre of fantasy/science-fiction/adventure was a veritable wasteland of cheesy endeavors that made you want a refund.

Ah, but in Star Wars we have an opening scene with a rebel ship being pursued and fired upon by an Imperial Battle Cruiser, and from that moment on, your eyes and senses are glued to this fantastic universe where good battles evil in the context of The Force.

“There is a God and there is a good and bad side.”—George Lucas

Now, 38 years later (like I said…a long time ago), one of the biggest movie release perhaps in the history of the celluloid industry is The Force Awakens. A whole new generation of Star Wars aficionados will be generated, and we will anxiously anticipate the final two installments of this immortal series.

But in the meantime, have you ever thought about what we can learn about God from The Force? Many may quickly dismiss even considering this possibility, but I would like to offer a few thoughts that might alter that perception.

First, if you look deep enough into the dialogue of the series, there are some really cool parallels with Biblical truth. For example:

Obi-Wan: The Force will be with you…always
Jesus: And remember, I am with you always, to the end of the age (Matthew 28:20).

Watching and reflecting on Star Wars through the years, and particularly focusing on the constant and abiding presence of The Force has been an ongoing reminder of the great truth that God will never leave us or forsake us.

Still, there are some stark and significant differences. One of these is the personal nature of the God of the Bible vs. the impersonal nature of The Force. By this I mean that it is one thing to be comforted by a Force that “surrounds us and binds us together,” but it is a much greater and more profound thing to know that our Triune God indwells our hearts through the Holy Spirit, and because of that, we are never abandoned or alone in this world.

God, investigate my life;
get all the facts firsthand.
I’m an open book to you;
even from a distance, you know what I’m thinking.
You know when I leave and when I get back;
I’m never out of your sight.
You know everything I’m going to say
before I start the first sentence.
I look behind me and you’re there,
then up ahead and you’re there, too—
your reassuring presence, coming and going.
This is too much, too wonderful—
I can’t take it all in!

Is there anyplace I can go to avoid your Spirit?
to be out of your sight?
If I climb to the sky, you’re there!
If I go underground, you’re there!
If I flew on morning’s wings
to the far western horizon,
You’d find me in a minute—
you’re already there waiting!
Then I said to myself, “Oh, he even sees me in the dark!
At night I’m immersed in the light!”
It’s a fact: darkness isn’t dark to you;
night and day, darkness and light, they’re all the same to you (Psalm 139:1-12, The Message).

Our Triune God indwells our hearts and because of that, we are never alone in this world.

And speaking of dark and light, that is the other critical reality that the Star Wars series has brought to center stage. That’s why George Lucas made this statement: “All I was trying to say in a very simple and straightforward way is that there is a God and there is a good and bad side” (Source: Cinema & New Media Arts). One of his motivations in making the Star Wars series was to counter the pervasive morally relativistic thinking of that generation—which obviously is still alive and well in the 21st century.

And the Bible makes it very clear that there is a “good side and bad side” as well, and you are either engaged in one or the other at all times. Check out Jesus’ words to the Apostle Paul on the road to Damascus:

“I’m sending you off to open the eyes of the outsiders so they can see the difference between dark and light, and choose light, see the difference between Satan and God, and choose God. I’m sending you off to present my offer of sins forgiven, and a place in the family, inviting them into the company of those who begin real living by believing in me” (Acts 26:17-18, The Message).

I hope you enjoy The Force Awakens. But even more so, I hope you realize that we have a God who is with us…always. And we fight in an intense battle between darkness and light. So as you step out of the theater, step into the very real storyline that makes a very real difference both for now and into eternity!

This week, reflect on the truth that the Holy Spirit indwells your heart so that you can be aware of God’s presence and full of His power to follow His will. Keep your eyes open to the battle around you, and live like a Christian Jedi!

Accelerant: Fuel for THE Cause

Pray: Father, thank You for Your constant love and abiding presence. Empower us to open the eyes of our friends so they can enter into a relationship with You. In Jesus’ name, amen.

Read: 1 Peter 2:9.  But you are not like that, for you are a chosen people. You are royal priests, a holy nation, God’s very own possession. As a result, you can show others the goodness of God, for he called you out of the darkness into his wonderful light (NLT).

Get: “The Holy Spirit’s P.A.C.T.” The Holy Spirit is NOT an impersonal “Force.” He’s a Person! Pick up this convenient, low cost downloadable Youth Group 2 Go lesson from Dare 2 Share on the role of the Holy Spirit in every believer’s life.

THE ONE THING I DO AT THE BEGINNING OF EACH YEAR

Yesterday, I blogged about a ritual I perform at the end of every year, for the last thirty years. Today, I will share with you a second ritual I do, as a follow up. It enables me to enter a new year “on purpose.”  After I invest a morning reviewing the previous year, I spend the second half of the day previewing the new year. Once again, I think, I write and I pray as I open a new chapter of my life.

I don’t simply create a list of goals, although some of the items I will list below feel a lot like a “goal.” I like to view it as an “action” list and a “standard” list. What are the actions I plan to take, and what are the standards I plan to live by over the next year?

Here are the issues I address to create the goals, actions and standards for 2016:

I want to be better in January of 2016 than I was January 2015. To do this, I have found that the issue is not prioritizing your schedule but rather scheduling your priorities. This means I must put into my calendar those things I say are the most important habits and attitudes I can embrace. Our character is simply made up of the habits and attitudes we possess daily.