Brace Yourself, Social Media Is Headed Your Way 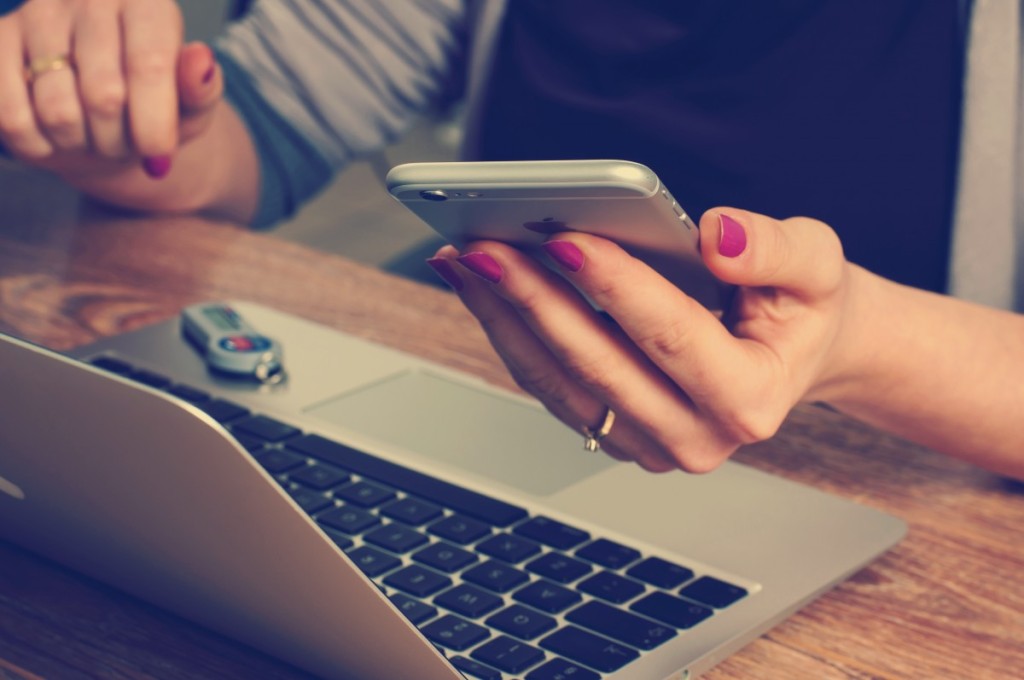 I used to think only parents of high school students had to focus on social media. I assumed that until my kids hit high school, it wasn’t a topic I’d have to think about often as a parent. I didn’t think I’d get a free pass until 9th grade, but there was some naïve, optimistic belief inside me that assumed I wouldn’t have to deal with it in 6th grade.

My daughter started middle school a few weeks ago and I’ve had to let go of a lot of the misconceptions I had about technology and students. Case in point, the other day my daughter told me that students at her middle school started “couple accounts on Instagram.” For a few minutes I pretended I understood what that meant, but as she explained it, what she said caught me off guard.

Can you guess what happens?

When you create something like this, it’s only a matter of time until someone says, “She’s too ugly for him” or “He’s a loser and she’s too popular for him. They’d make a bad couple.”

I’m 39 and sometimes when complete strangers on the Internet say mean things about me, it hurts my feelings. Now imagine you’re a 6th grade girl, and a group of 8th graders who go to your school say you’re ugly on Instagram.

Whenever you criticize social media, a segment of culture is quick to point out all the amazing things it offers. And I agree with that. I’m a huge fan of the many opportunities social media makes possible for all of us. I genuinely believe it can positively impact most aspects of our lives.

If you’ve got kids, social media is coming for you. Meet it head on, with hope and caution, because you’re going to need both.